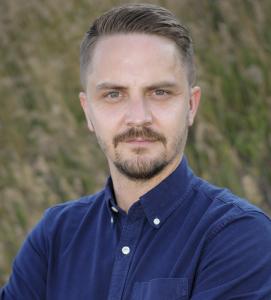 His course offerings engage both historical and interdisciplinary social study. In the 2021-22 academic year,  he offers God-given Whites: Christianity and White Supremacy in the United States from Colonization to Trump, an 'abridged' history course, and Illicit Religion: Contesting Religious Freedom under the Law in Modern America, an historical, critical and legal study of religion as a category of social identity and power in the United States.