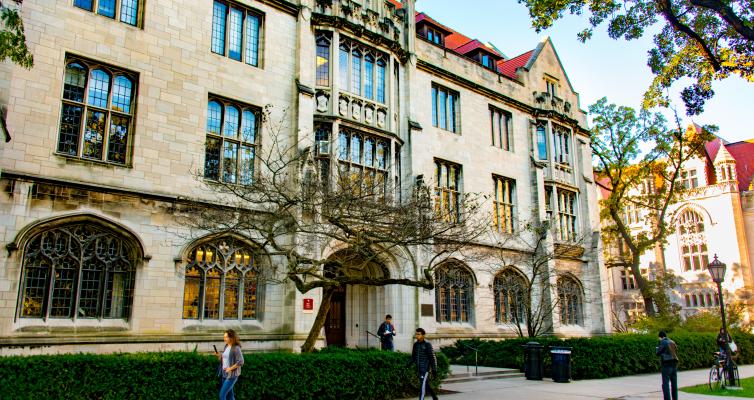 All times and locations TBD
Welcome
What is the Study of Religion? A faculty  mini lecture on the study of religion.
Why UChicago?
Degree Program Overview
The Application Process
Current Students Panel
Financing Your Graduate Education
Career Outcomes
Meeting Faculty and Experiencing UChicago Classes

Just a few of our graduate offerings for this coming year:

The Book of Ezekiel

The Epistle to the Hebrews and the Epistle of Barnabas

Readings in Maimonides' Guide of the Perplexed

Indian Philosophy I and II

Reading Religion from a Philosophical Point of View

Buddha Then and Now: Transformations from Amaravati to Anuradhapura

Madhyamaka in India and China

The Sacred Gaze: Beholding as a Spiritual Exercise in the European Artistic Tradition

Being Buddhist in Southeast Asia

Feeling Religious or Emotions as a Variety of Religious Experience

My Body, My Self: Asceticism and Subjectivity

The Song of Songs

Animal Spirituality in the Middle Ages