The Phenomenality of Revelation: Engaging the work of Jean-Luc Marion 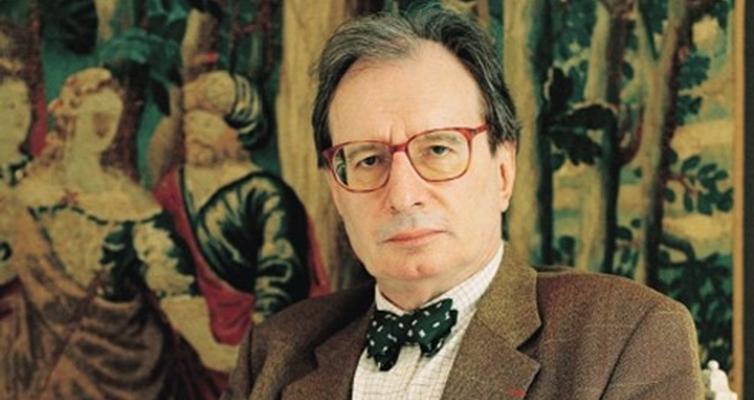 Engaging the work of Jean-Luc Marion

This conference brings together scholars to give lectures that reflect Marion's past and current interests, highlight and honor his many contributions, and outline and define what he has meant for the Chicago tradition of doing theology as a conversation between reason and revelation. Prof. Marion will offer closing remarks to the conference.

The conference will be filmed and be available at a later date for viewing. 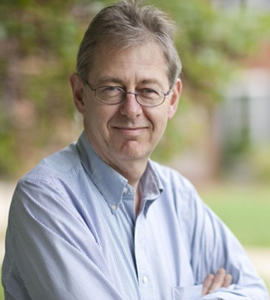 Kevin Hart holds the Edwin B. Kyle Chair of Christian Theology at the University of Virginia where he also holds courtesy professorships in the Departments of English and French. His recent scholarly works include L'image vulnérable: Sur l'image de Dieu chez S. Augustin (PUF, 2021), which represent the Gilson Lectures for 2020, Contemplation and Kingdom (St. Augustine's, 2020), which reproduces the Aquinas Lecture for 2020, and Poetry and Revelation (Bloomsbury, 2017). Forthcoming volumes include Lands of Likeness: For a Poetics of Contemplation (Chicago UP, 2023), which constitute the Gifford Lectures for 2019-23, Maurice Blanchot on Poetry and Narrative (Bloomsbury, 2023), and the edition The Bible and Literature, vol. 5 (Bloomsbury, 2023). His most recent collections of poetry are Wild Track: New and Selected Poems (Notre Dame UP, 2015) and Barefoot (Notre Dame UP, 2018). He is currently writing a five-volume systematic theology, the first volume of which is Phenomenology of the Christ, and completing two new collections of poetry, Lone Pilgrim and So Dark Over the River.

Abstract: The history of phenomenology shows us several thinkers, including Heidegger, Merleau-Ponty, Derrida and Blanchot, who use their philosophical perspectives in order to read poetry. This has not been a feature of Jean-Luc Marion's work, which has tended to extend itself rather to illuminations of the visual arts. What, though, would the reading of poetry look like if read through the lens of Marion's contribution to phenomenology? There are clues in the work — especially relating to Hölderlin and Mallarmé — but can these be followed patiently to uncover a richer field of possible engagement with poetry? This paper argues for an affirmative answer. 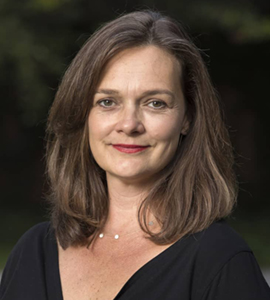 Tamsin Jones is Associate Professor in History of Christian Thought and Chair of the Department of Religious Studies at Trinity College, CT. She is the author of A Genealogy of Marion’s Philosophy of Religion: Apparent Darkness  (Indiana University Press, 2011) as well as articles in Political Theology, Philosophy Today, Journal of Religion, Journal of Theology and Sexuality, Journal of Religious and Cultural Theology, Sophia, and Modern Theology. She is currently working on the concept of ‘‘religious experience’’ as it is discussed in continental philosophy and against the backdrop of trauma theory.

Abstract: Taking inspiration from the title of Marion’s most recent book, this paper is structured along the lines of two axes, stemming from the meaning of d’ailleurs. It begins with a discussion of what has been given in and through Marion’s return to phenomena “from elsewhere”. The paper continues, “nevertheless,” to consider the role of response in the phenomenalization of revelation, paying particular attention to patristic understandings of God’s self-manifestation in scripture and liturgy. 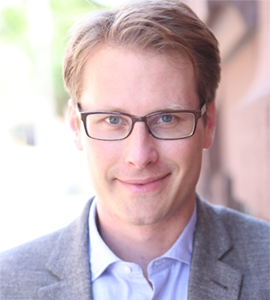 Karl Hefty (Divinity PhD 2012) is Associate Professor of Systematic and Historical Theology at Saint Paul University and Director of Undergraduate Programs in its Faculty of Theology. Trained in Theology and the Philosophy of Religion at the University of Chicago Divinity School and the University of Cambridge, his teaching and research focus on the question of revelation and its relation to Christology, hermeneutics, and theological method. He also works in Greek and Latin patristic thought and in the history of medieval philosophy. He is currently completing a book on Michel Henry entitled Life as Revelation. Prior to coming to Saint Paul University, he held an Arthur J. Ennis, O.S.A., Postdoctoral Fellowship at Villanova and a Lectureship in Greek Thought & Literature at the University of Chicago.

Abstract: In D’ailleurs, la revelation, Jean-Luc Marion advances a phenomenal conception of revelation in which the Christ and the Trinity appear according to their own proper mode of phenomenality. As event, revelation comes “from elsewhere.” Its power to reveal is all its own, and owes nothing to the conceiving, determining activity of thinking, which always involves preconditions. It is not the object of any science—whether history or metaphysics—and cannot be reduced to a set of propositions that would then serve as a foundation for knowledge. Revelation happens in a world, but is not governed by its horizon. Significant implications follow for any thinking that aspires to the theological. Far from arriving at revelation on the basis of being or time, it is now being and time that must be rethought starting from elsewhere. 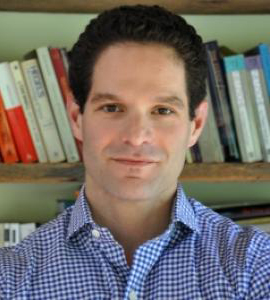 Ryan Coyne is Associate Professor of the Philosophy of Religions and Theology at the University of Chicago Divinity School. He studies the relationship between modern European philosophy and the history of Christian theology.  His research thus far has focused on the history of phenomenology, hermeneutics, and deconstruction.  His first book, Heidegger’s Confessions: The Remains of Saint Augustine in Being and Time and Beyond (University of Chicago Press, 2015) examines the shifting roles assigned to religion, and to Augustine of Hippo more specifically, in Martin Heidegger’s early, middle, and later works. Coyne is currently completing a second book tentatively entitled A Spectacle for the Gods: Nietzsche and the Question of Faith. In it, he analyzes Friedrich Nietzsche’s struggle to redefine faith after the death of God, arguing that this struggle sheds new light on recent debates in continental philosophy of religion. A third book-length project, on deconstruction and method in the philosophy of religion, is tentatively entitled The Dreams of Metaphysicians. Coyne’s teaching generally focuses on the themes of subjectivity, temporality, and the nature of religious experience as they appear in ancient, medieval, and modern texts. His longstanding interests include Christian mysticism, the history of Augustinian theology, and Freudian psychoanalysis 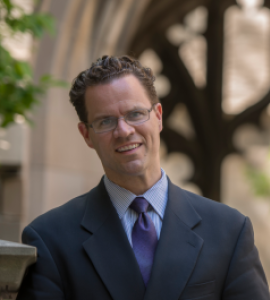 Kevin Hector is Professor of Theology and of the Philosophy of Religions at the University of Chicago Divinity School. His teaching and research are devoted largely to interpretive questions, particularly (a) how best to understand faith commitments, and (b) how the outworking of such commitments can shed light on broader cultural issues. Hector's first book,  Theology without Metaphysics  (Cambridge University Press, 2011), thus defends a novel approach to the problem of metaphysics by developing a philosophically-informed and critically-articulated theology of language. In his second book, The Theological Project of Modernism: Faith and the Conditions of Mineness (Oxford University Press, 2015), Hector explores the idea of 'mineness,' in the sense of being able to identify with one's life or experience it as self-expressive, by tracing the development of this idea in modern theology.  In 2020 Prof. Hector was awarded a grant to study Memory and Personal Identity from the Templeton Foundation as part of a larger three-year collaborative project, titled 'Collaborative Inquiries in Christian Theological Anthropology.' This grant will bring together a dozen scholars of religion who are pursuing research that engages substantially with science. Hector's project is to investigate the role that memory plays in the construction of personal identity and, in connection with this, the light that this can shed on theological notions like confession, testimony, and ‘telling one’s story,’ as well as the light that the latter can shed on the former.”